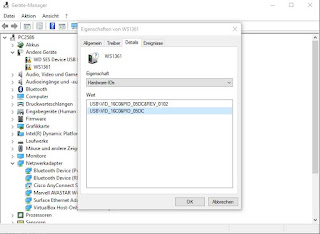 How to remove unwanted drivers from Windows 10

Why would you want to remove drivers from the Windows driver store?

I need to remove drivers on two occasions:

Microsoft documents the process here. You need an elevated shell (admin shell). Both CMS and PowerShell are ok.
Type:

pnputil -e
This will list the drivers in the driver store.
The output should look like this:

Remove the driver from the Windows driver store

If (for argument's sake), this was the offending driver:

The driver can be removed, using it's oemXYZ.inf identifier:

This will remove the driver package from the driver store. If the device is busy, you can try the -f option to force the removal.

When you re-connect the device, it will prompt for a driver.

This procedure always worked for me when I need to start over with odd USB devices.