Last Saturday was Arduino Day and, of course, I felt obliged to build a little project. As there was just over an hour of ArduinoDay left in my timezone, I had to hurry up and make a few compromises.

The result was this rather simple circuit: Somehow a relay with two sets of switches had made it into my sparkfun inventor's kit, So I used that second set to switch between two status LEDs, just for the heck of it.

The only thing not contained my (somewhat older) Sparkfun Inventor's kit was a suitable load resistor. I found a 15 Ohms resistor that looked like it could dissipate a few watts. For the 3.7V lithium cell I wanted to test, that should result in a current of approx. 250mA and around 1 Watt of heat that has to be radiated off. 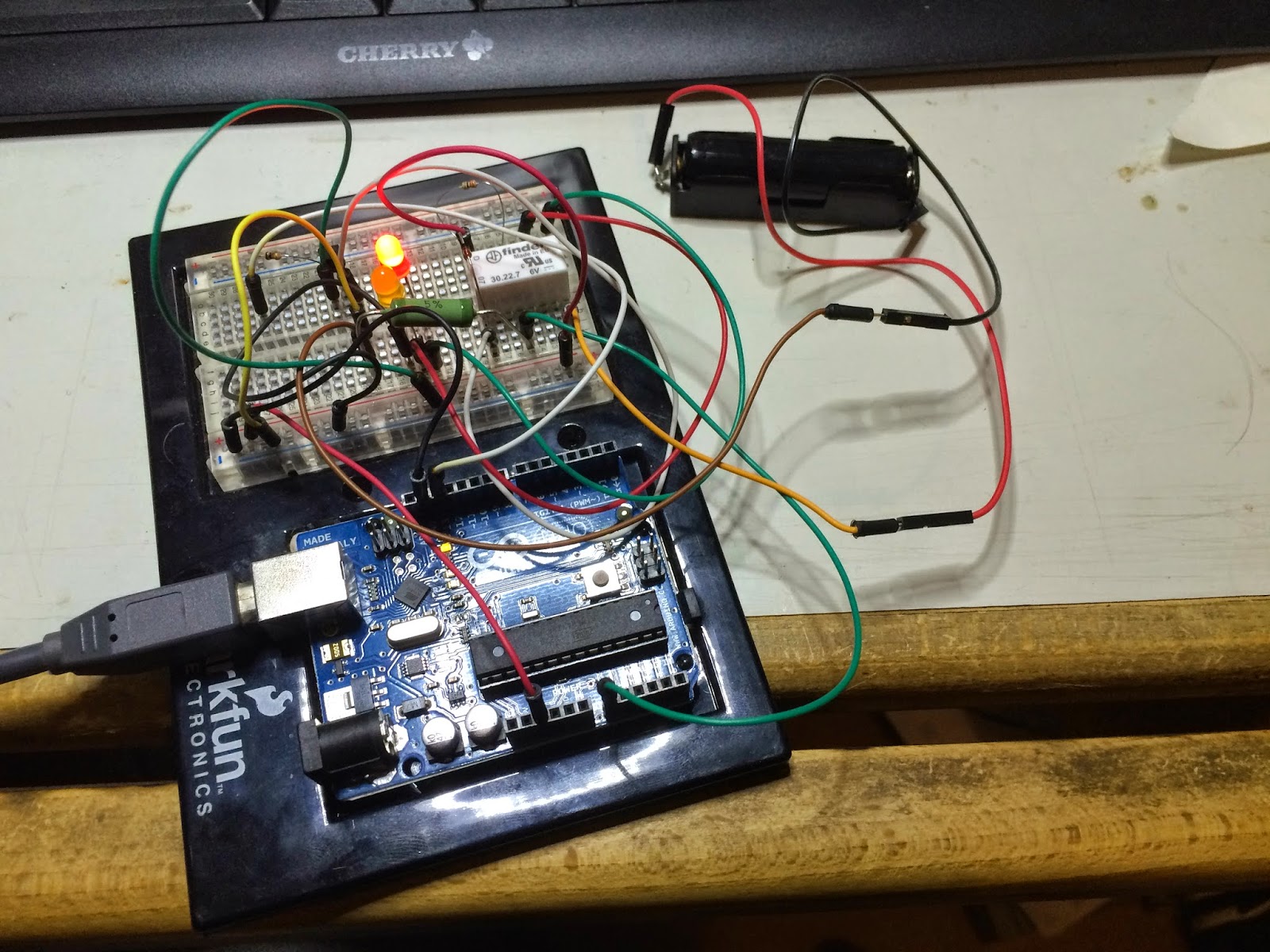 If you want to build this, I'd strongly recommend to use thicker, shorter wires, because the lousy jumper wires and breadboard add an awful lot of resistance.


The sketch cuts out at 3V to protect the cell from deep discharges. That is very safe, but it leaves some capacity in the cell. Keeppower's protection circuits cut off at 2.75V.

I then fed the Time/Volts (the first two columns) to LibreOffice Calc: 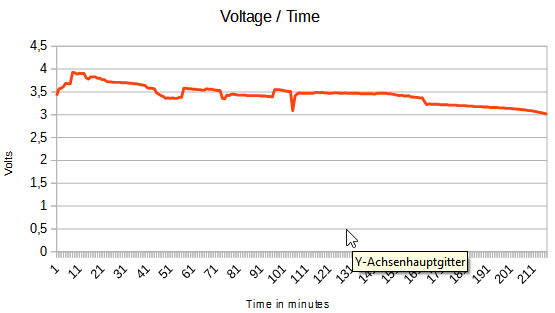 Gaaaah! This is one ugly graph. I suppose it is mainly because of contact issues. Thermal effects might also contribute.
On the other hand, the capacity measured is 776 mAh. Not far off for a 800 mAh cell. This is because the current is derived from the voltage drop over the 15 Ohms resistor. And that stays valid, even if the surrounding wiring is poor and adds extra resistance.

Warning: If you need to measure cells over 5V, you need a voltage divider. Otherwise you'll damage your Arduino board. Or at least the microcontroller chip.

Here is the link to my video: https://youtu.be/0tYB6HedLyE

The solar eclipse is coming and I am was not prepared!
All special solar eclipse glasses are sold out here and the Kindergarden was desperately looking for glasses for the kids to watch the eclipse.
This morning I had some time and with some household items, I built a camera obscura. 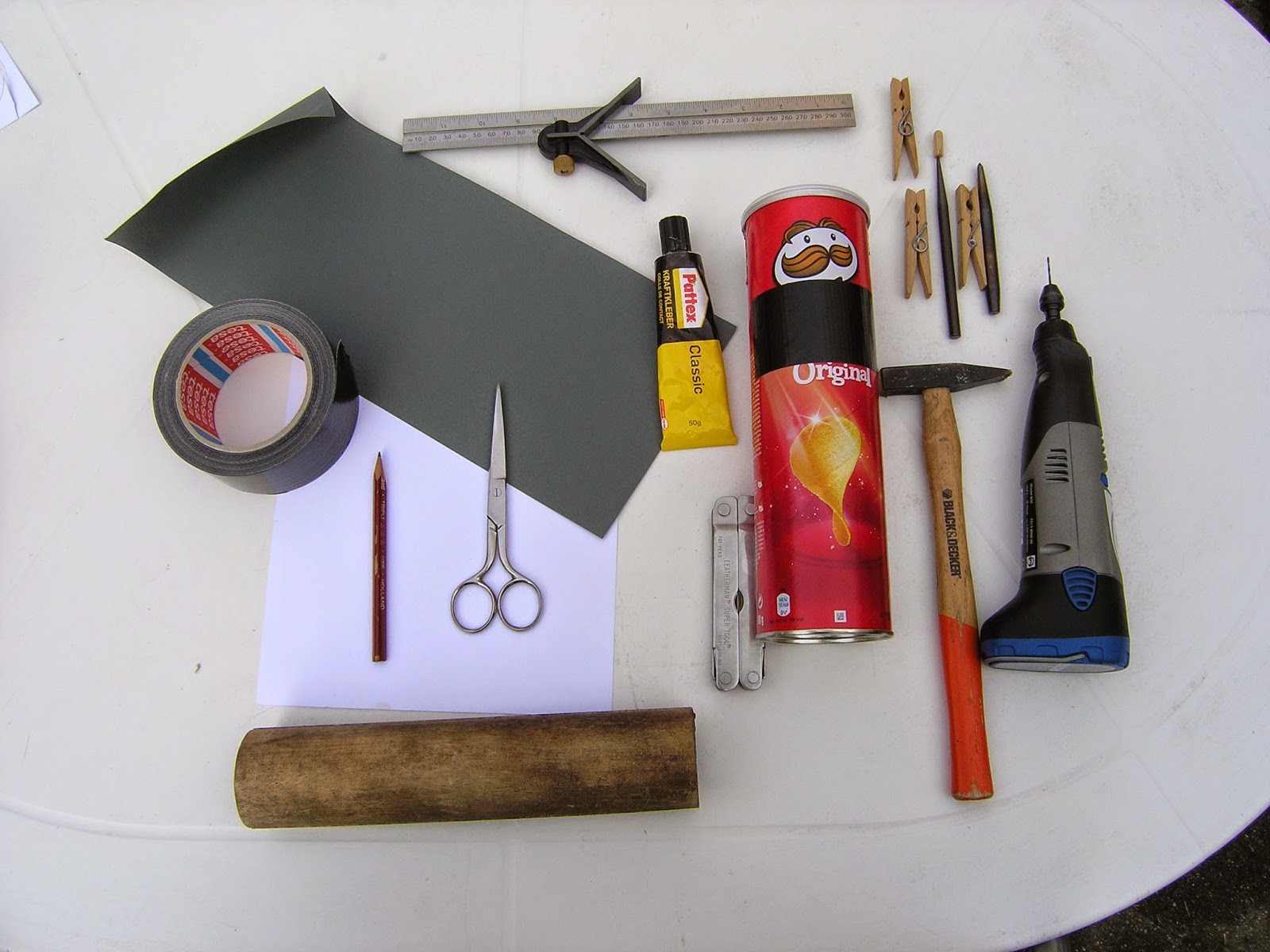 These items alsong with my trusty old tripod make a safe alternative to the special solar eclipse glasses. 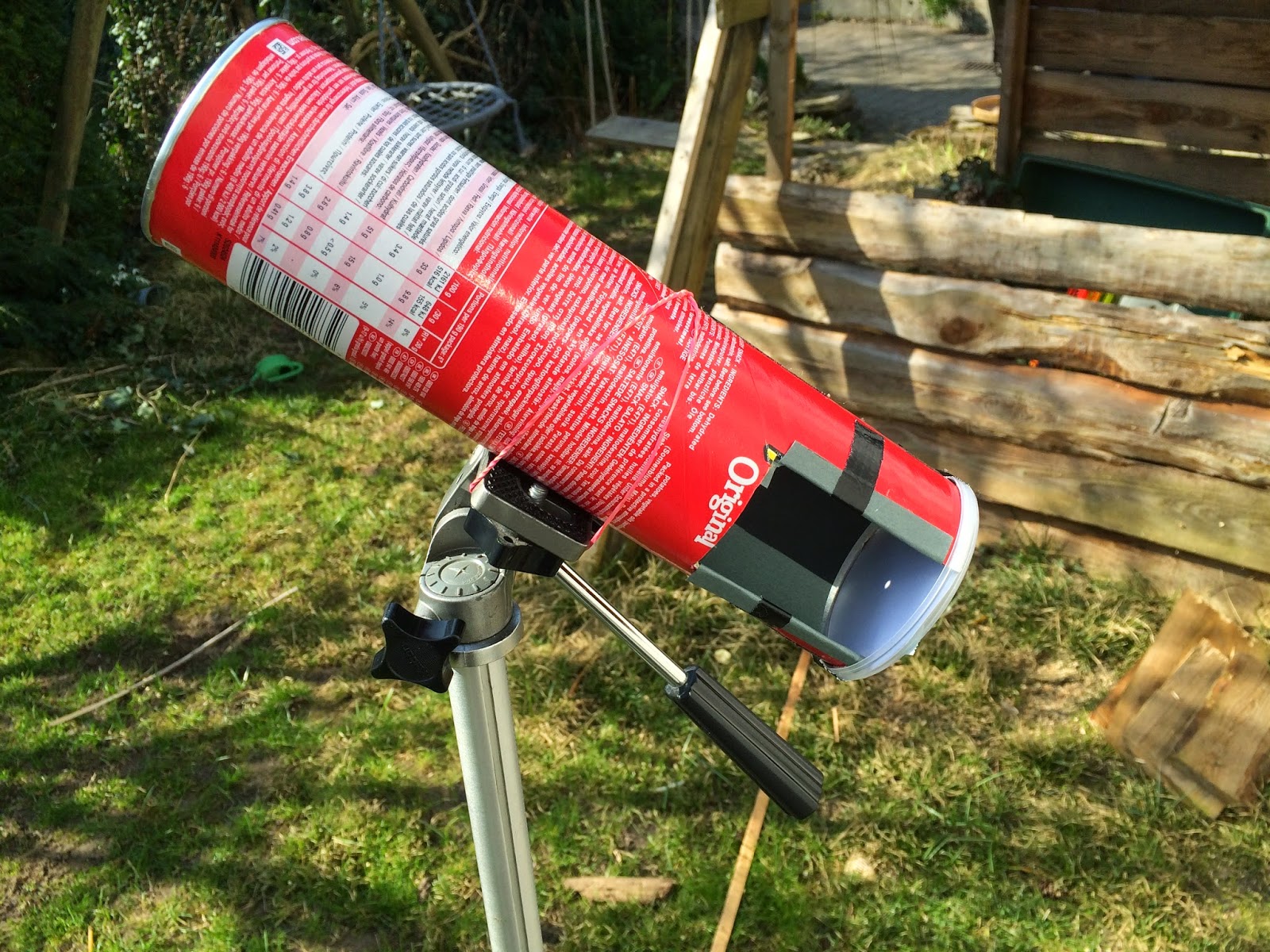 The projected image is about 3mm in size, just sufficient to make out the disk of the sun. - And hopefully the missing bits during the eclipse.
That is what the projected image looks like with my digital camera's macro lens. 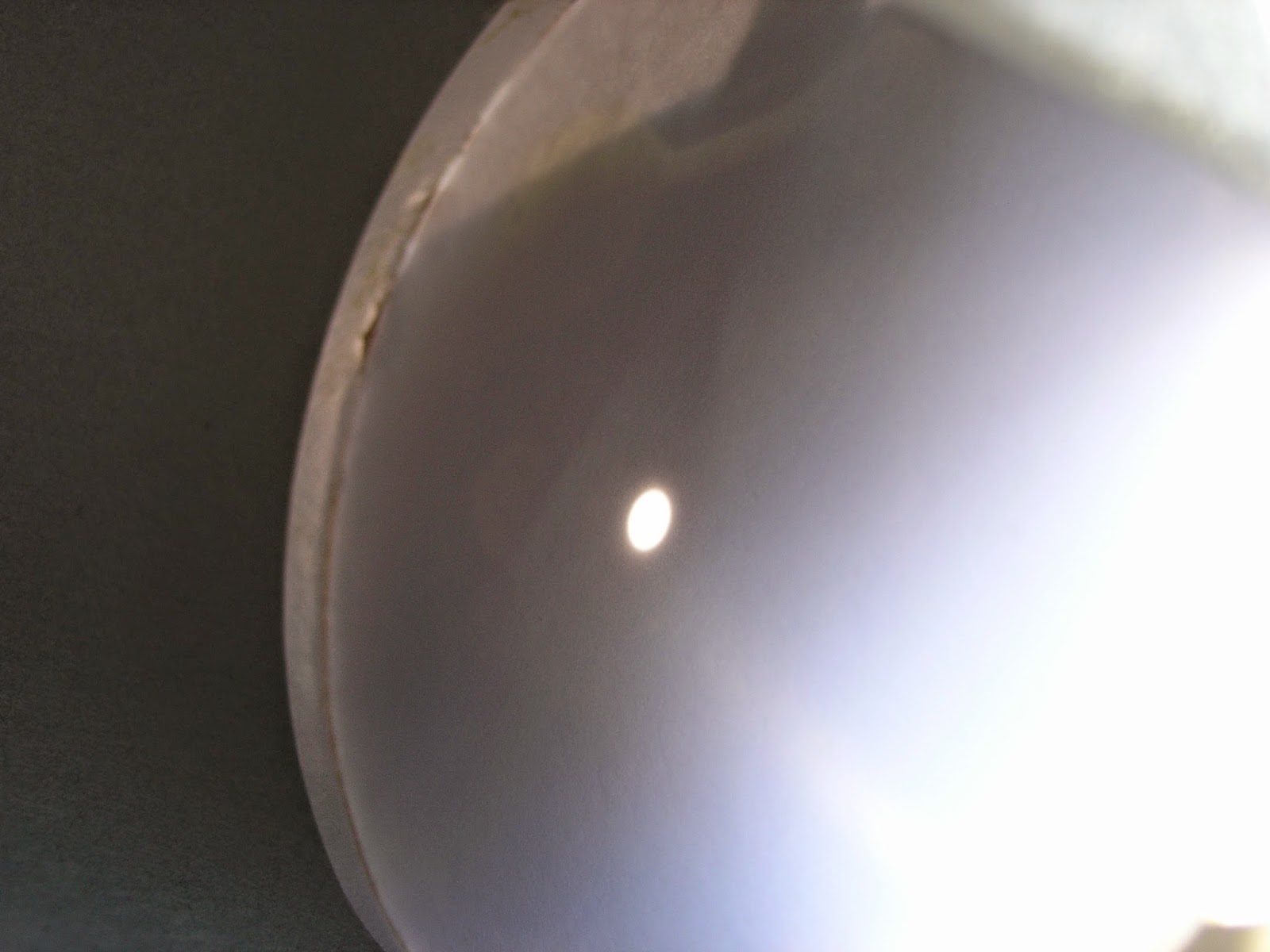 Looks promising to me.

Here are the instructions in detail:
Link to my video 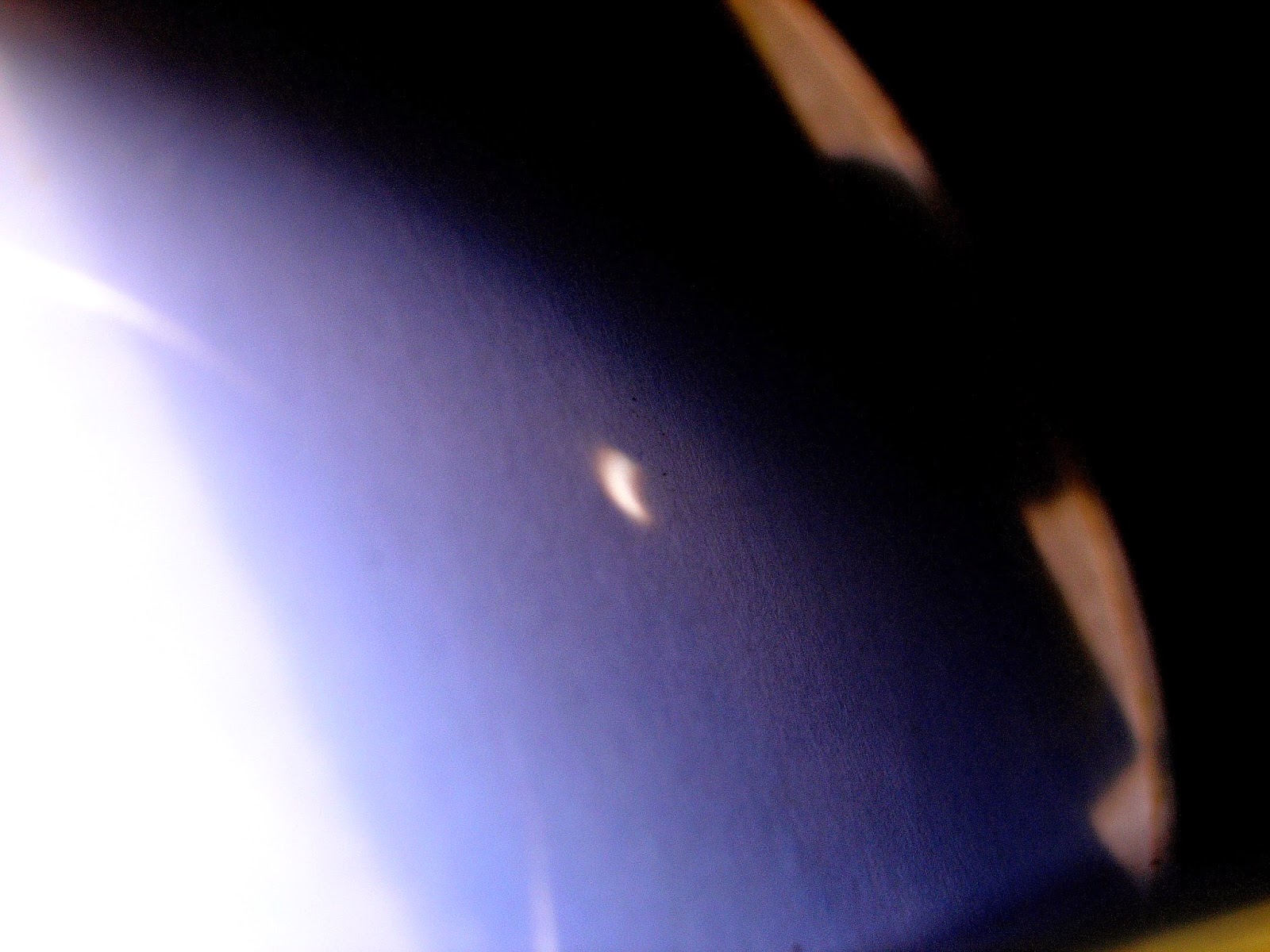 Just 16 hours ago, what appears to be a dev-version of nodemcu has been released.
Again for me it was a bit hard to find, so here is the link:

The filesize of the bin files has gone up again, but there is now also an integer binary that saves the memory otherwise needed for float operations.

With the integer binary this obviously results in an error:

Unfortunately my LUA-DNS server doesn't run on any of these two either.

For an upcoming project I need to run a DNS server on the ESP8266 module (ESP-01). All this server has to do is reply to any DNS query with the modules' IP address.
Basically that is what some captive portals do.

I developed that script on nodemcu_20150212.bin without any significant trouble and it ran ok there.

To make use of the node.compile() option, I upgraded to the 20150213.bin but the MCU crashed and rebooted when trying to send back the DNS reply.


The svr:send failed and crashed the mcu. It totally lacks all input sanitation and can easily be derailed, but that is another story.

I changed that back to the original buffer size and sure enough my script was fine again.
Posted by ARe at 10:13 No comments:

This post may soon be obsolete, so take it with a grain of salt.

I just couldn't get NodeMCUs node.compile() feature to work. I thought I had the latest firmware on the module, because that was what I got as "latest" from github.

The latest firmware (at the time of writing) can be found here: